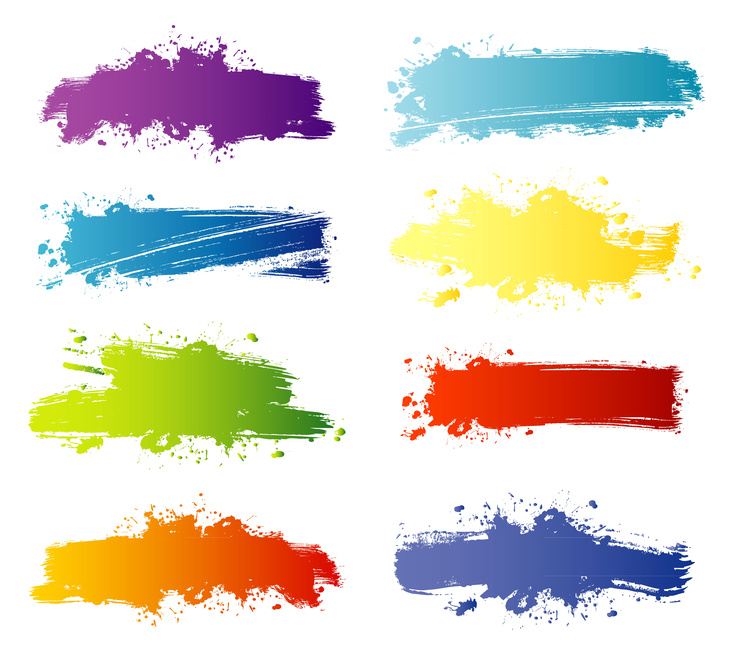 Did you know that the guitar is thought to have been inspired by an instrument called the cithara, which was brought to Hispania by the Romans in 40 AD? Guitars have come a long way since then! For hundreds of years, guitars were purely acoustic instruments. However, the instrument metamorphosed in 1931 when the first electric guitar was introduced. Initially, the electric guitar was popular amongst jazz musicians, but with the advent of rock n roll, a whole new generation of electric guitar lovers came to the forefront.

The raucous energy of rock n roll demanded that the sound of the electric guitar be exposed to greater technological innovation, hence, the birth of guitar effect pedals. Early guitar tools used to generate these kinds of effects were powered by vacuum tubes. They were paradoxically heavy yet fragile, and their bulk made them difficult to transport. As well, early guitar pedal kits were far too expensive for most musicians to afford.

This all changed in the early 1960s when transistor technology made small, stand alone electric guitar pedals possible. These pedals made the electric guitar not only easier to play, but catalyzed a period of experimentation that transformed rock n roll. There are many different kinds of guitar pedals, including walrus pedals, delay pedals, the pigtronix infinity looper, and booster pedals, the later of which raises the volume or create distortion on one specific note.