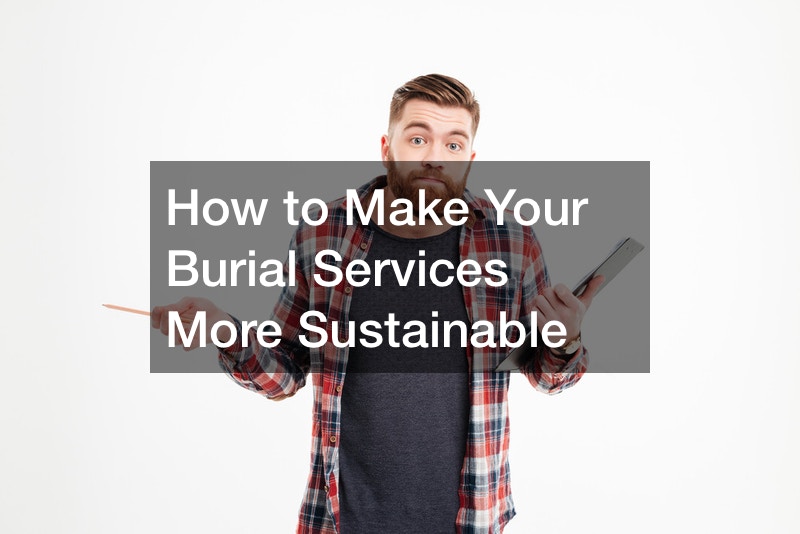 According to the National Funeral Directors Association, Americans want green burials. In 2020, there were 72 percent more requests for it. Lucy Biggers, creator of the Shorty Award-nominated series One Small Step, takes a look at how green burials help the environment.

Embalming chemicals used in traditional burial services seep into the ground. One of the most commonly used embalming fluids is formaldehyde.

This has been found in drinking water in many communities. Morticians and people who work embalming the dead develop higher rates of rare cancers than the rest of the general population.

Cremation is becoming more popular than traditional burials simply because it’s much cheaper. Unfortunately, cremation takes a toll on the environment. In 2017 alone, there were enough cremations done to produce enough carbon dioxide, a greenhouse gas, that was the equivalent of 52,000 cars running for one year. 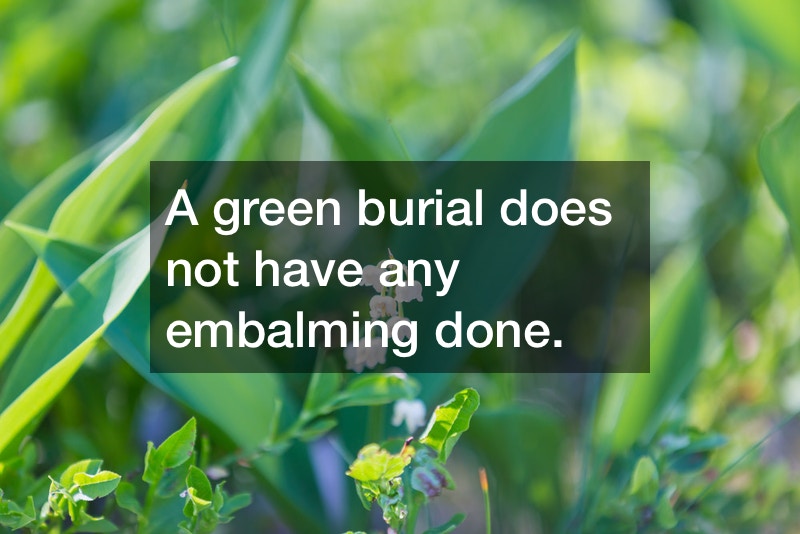 A green burial does not have any embalming done. Caskets are made of biodegradable materials like wicker. The graves are dug by hand. Any plants removed to dig the grave are replanted over the grave. There are no stone vaults or headstones. The body is simply allowed to blend in with the earth. Instead of headstones, trees or flat stones are permitted. Green burials are allowed in all 50 states.