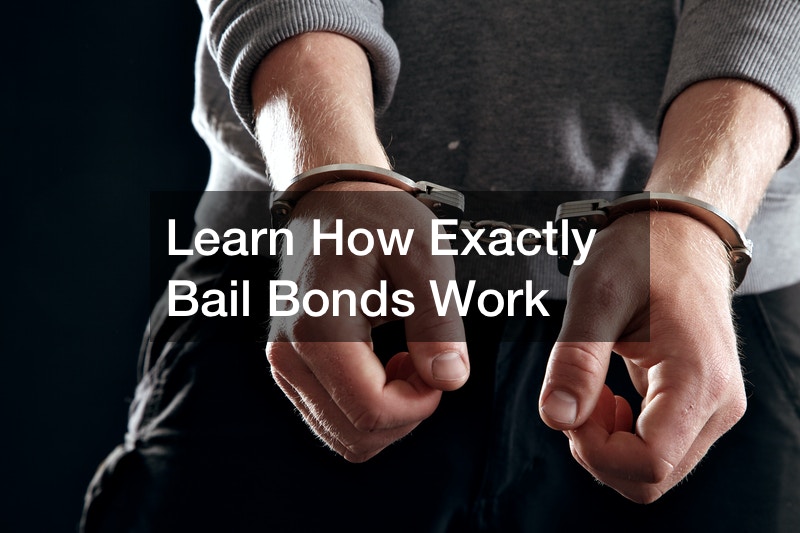 In the U.S., each state has its own system for a bail bonds. This allows a person who is still waiting for the trial to stay out of jail temporarily until the court date. Different states come with different types of bail systems, yet the basics remain the same.

The amount should be basically high enough, so they don’t just skip out easily. In fact, the courts have pre-set bail amounts. However, the judge can deviate the amounts.

On behalf of the defendant, the bail bondsman also act as surety and post bail. A bail bondsman can make a profit by charging an interest that is usually 10% of the bail amount.