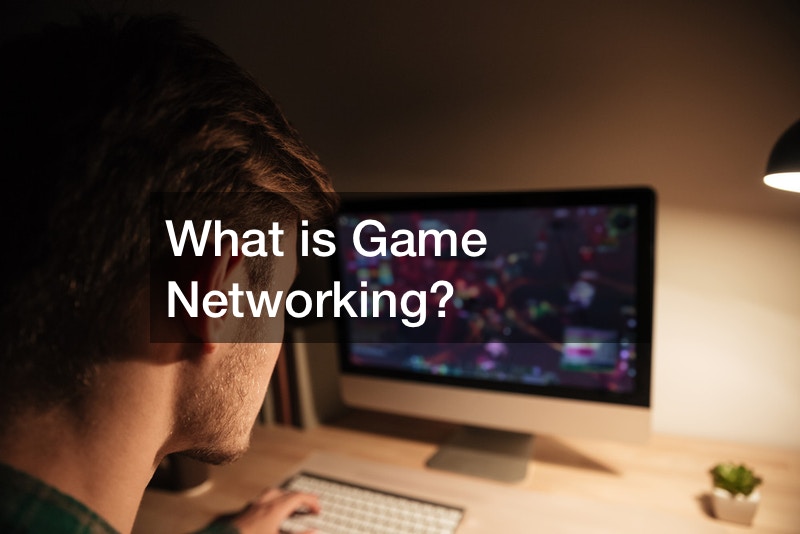 It is rare to find a popular AAA game that does not include some sort of online gaming server. With games like Minecraft and Don’t Starve Together gathering thousands of people together in-game, dedicated servers are required to keep them up and running without a noticeable delay. In order to keep people connected and able to access large multiplayer games, game developers often use a method called networking.

So, what is networking exactly? Well, this video provides an in-depth definition of what networking is and how gamers use it all over the globe.

Networking consists of a single game connecting with several other games through a central server. For example, if somebody hits “play” in the multiplayer screen for a certain game, networking runs their request through an algorithm to pair them with more players across the world. Since these games are connected through a central server, players do not need to worry about the game crashing due to somebody’s internet connection being cut short. Thus, games carry on smoothly and MMRPGs, or massively multiplayer role playing games, explode in popularity, as we have seen in the past few years. 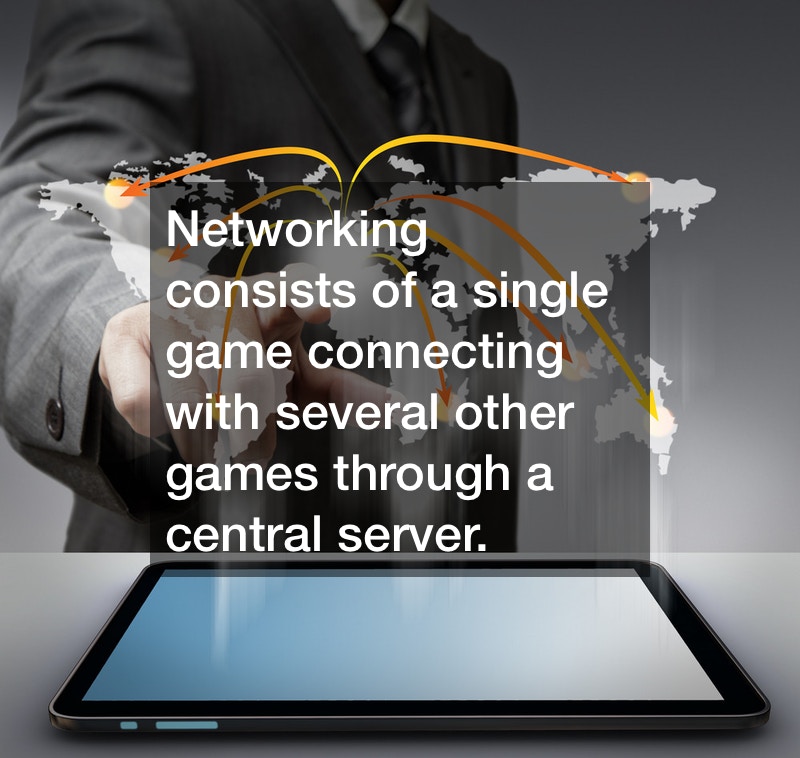