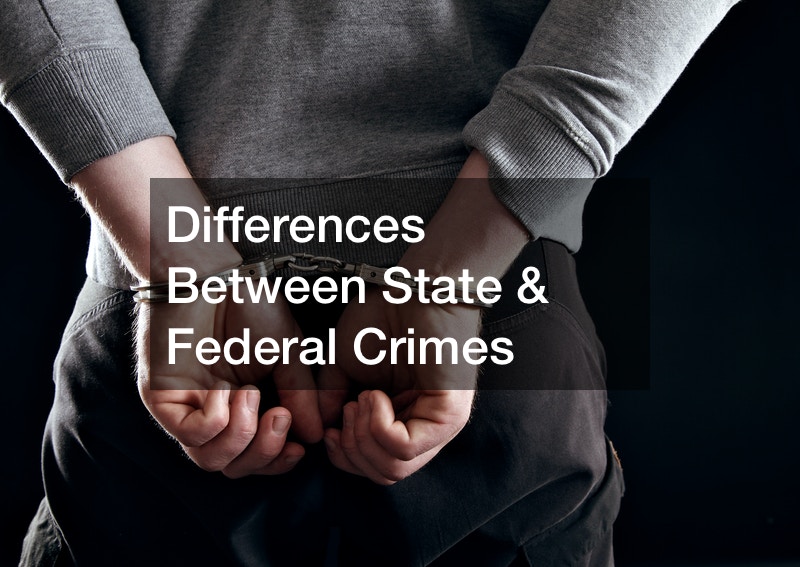 State and federal crimes differ from each other. Depending on which crime you commit, you may be put into a state or a federal prison. This video explains who gets sent to which prison and how they differ from one another.

State penitentiaries are for individuals who committed minor or major crimes in a single state. They are run by state governments and funded by taxpayers in a state. They make up the majority of prisons in the US. There are over 1700 prisons and over 1500000 inmates. 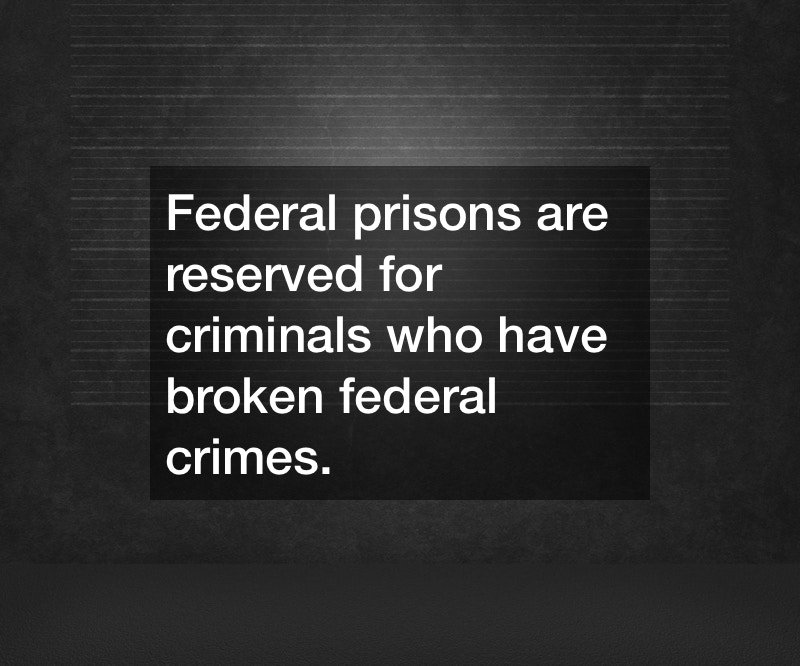 It is also easier to get parole in state prisons. They have lower standards of security, overall, and there is a major problem with overpopulation. State prisons are usually underfunded, understaffed, and more dangerous than federal prisons.

Federal prisons are reserved for criminals who have broken federal crimes. Most financial crimes or crimes committed on federal lands or across state boundaries fall into this category. They are much better in terms of funding.

Most federal crimes are less violent, meaning federal prisons are mostly safer. Some are reportedly more like a junior college than a prison. For more information on federal and state prisons, check out the link to the video above.