There can be one question that may seem to come up often, “Who can own medical spas?”. The rules for owning medical spas can be quite complicated, as it varies from state to state.

So, in this blog, you will learn more about medical spas and those who can own them.

1. Who Can Own Medical Spas?

Only doctors can own medical spas. But don’t be discouraged, as there are exceptions to the rule. Some states allow nurses, estheticians, and other non-physicians to be involved in a medical spa’s day-to-day transactions through Medical Services Organizations.

2. What are Medical Service Organizations?

It is a process that is quite complicated, but it’s much easier than it seems. That’s why it is recommended that you contact a healthcare lawyer.

A company owned by a non-doctor can control the whole business aspect of the medical facility. So the branding, marketing, real estate, and payroll – all the things that run medical spas can be controlled by a non-doctor.

The company and doctors can create a contract about the flow of the revenue through the management fee to the MSO.

So, if you’re a non-doctor, there is a convenient way for you to be an owner. Just check with the state attorney, and they will help you with this concern. 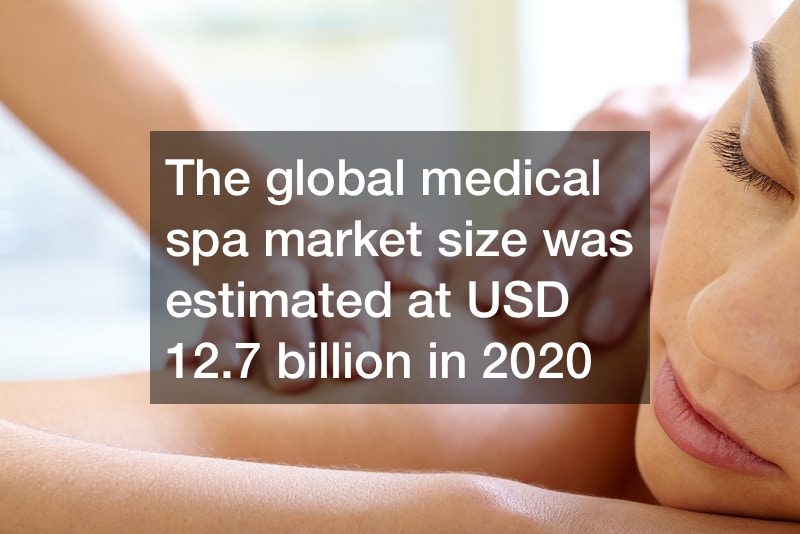 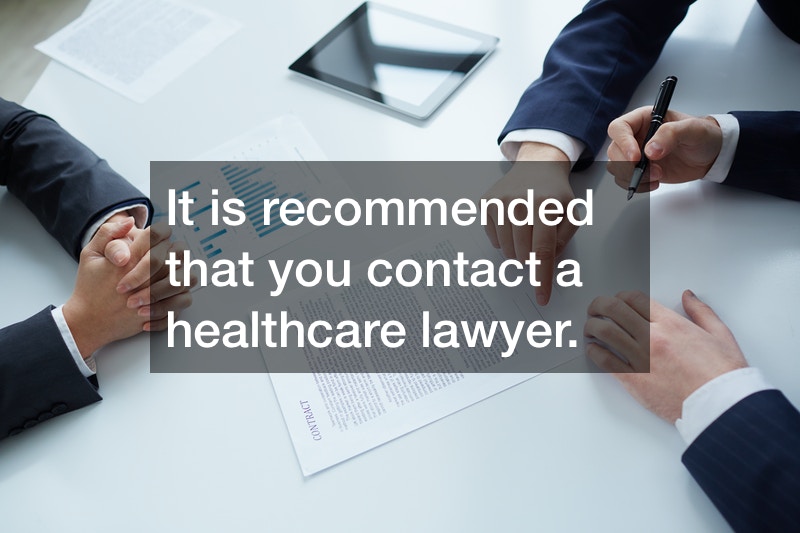 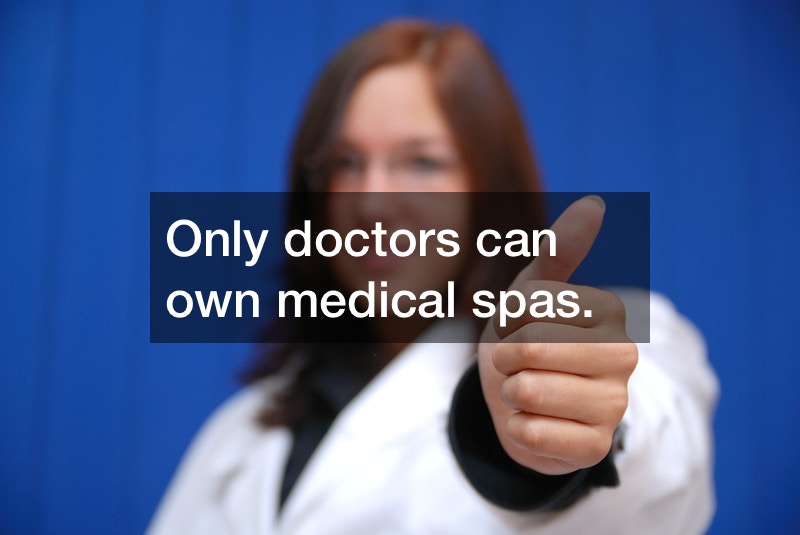