There are many reasons why it might be beneficial for police officers to wear body cameras. Having footage and of both their actions and the actions of people around them can help aid in investigations and give an insightful look into the behavior of people. In this video, you will learn about the benefits of police body cameras and why they are important, as well as their limitation.

As explained in the video, the number one scenario in which police cameras are used is in the case of complaints against police officers. In most cases, without the camera, the officer may get in trouble for something he or she did not do.

The captured footage helps to speed up the investigation of the complaint. By the same token, these cameras can encourage officers to be on their best behavior and give the public no reason to falsely accuse them of things, because otherwise they will get caught easily. However, even with these benefits, limitations do exist because the wearing of these cameras is still relatively new and best practices have not been determined yet. 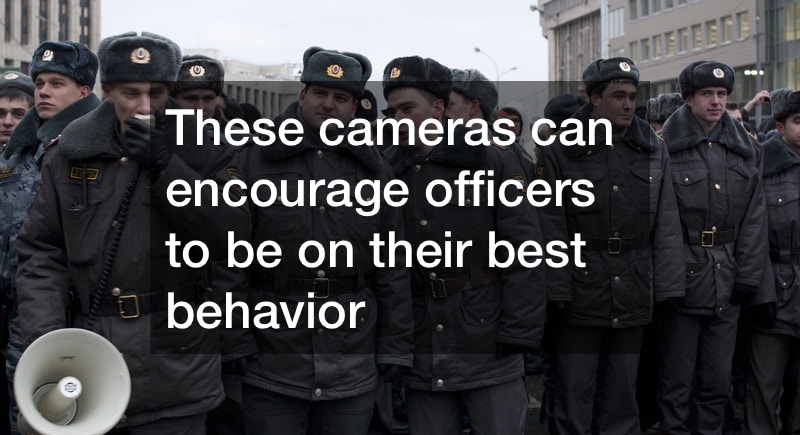