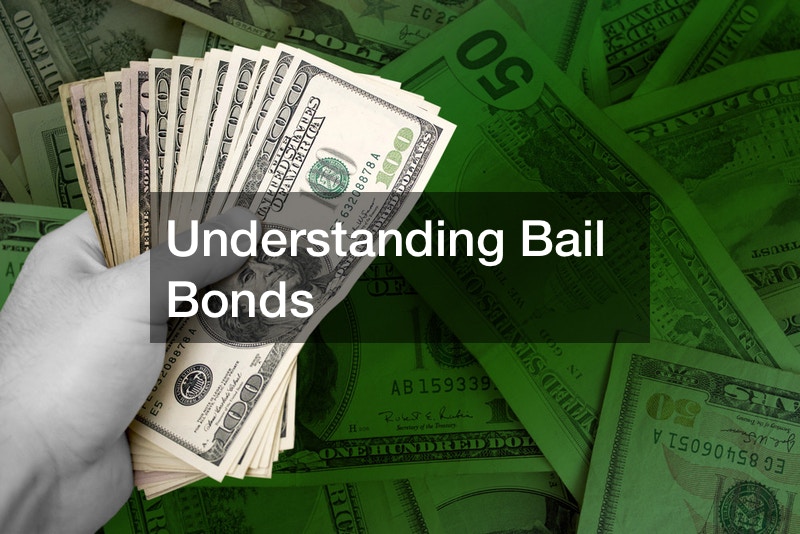 Bail bonds are an integral part of the US justice system. If a person is accused of a crime and put in jail, they may be able to post bail to be released. This video explains what a bail bond is and who can pay it.After a person is arrested, they will go to an arraignment in the courthouse. The judge will set a bail depending the on the charges the defendant is facing.

The defendant can pay the bail to get released from jail. Other than the fact that being in jail is miserable, it also gives the defendant the ability to move around more freely and build a better case to get the charges dismissed. 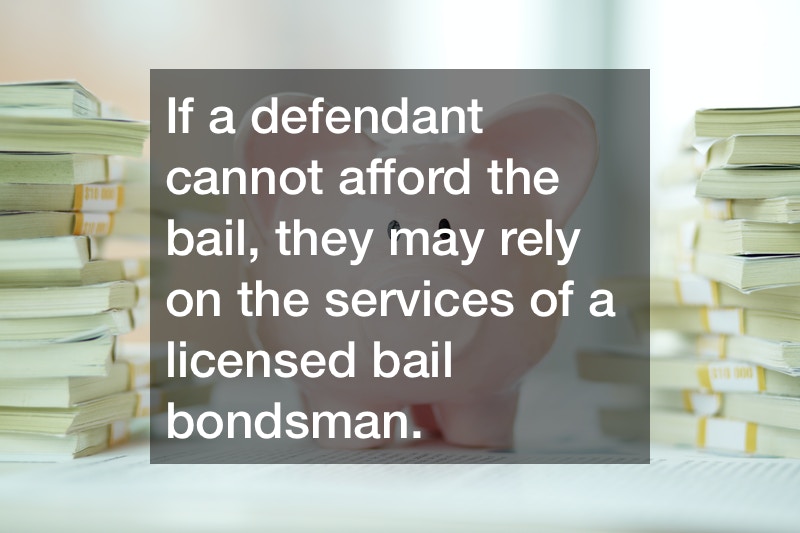 A bail bondsman will post the bail for the defendant. In return, the defendant pays a non-refundable fee (usually 10% of the bail amount). For more information, check out the video above.