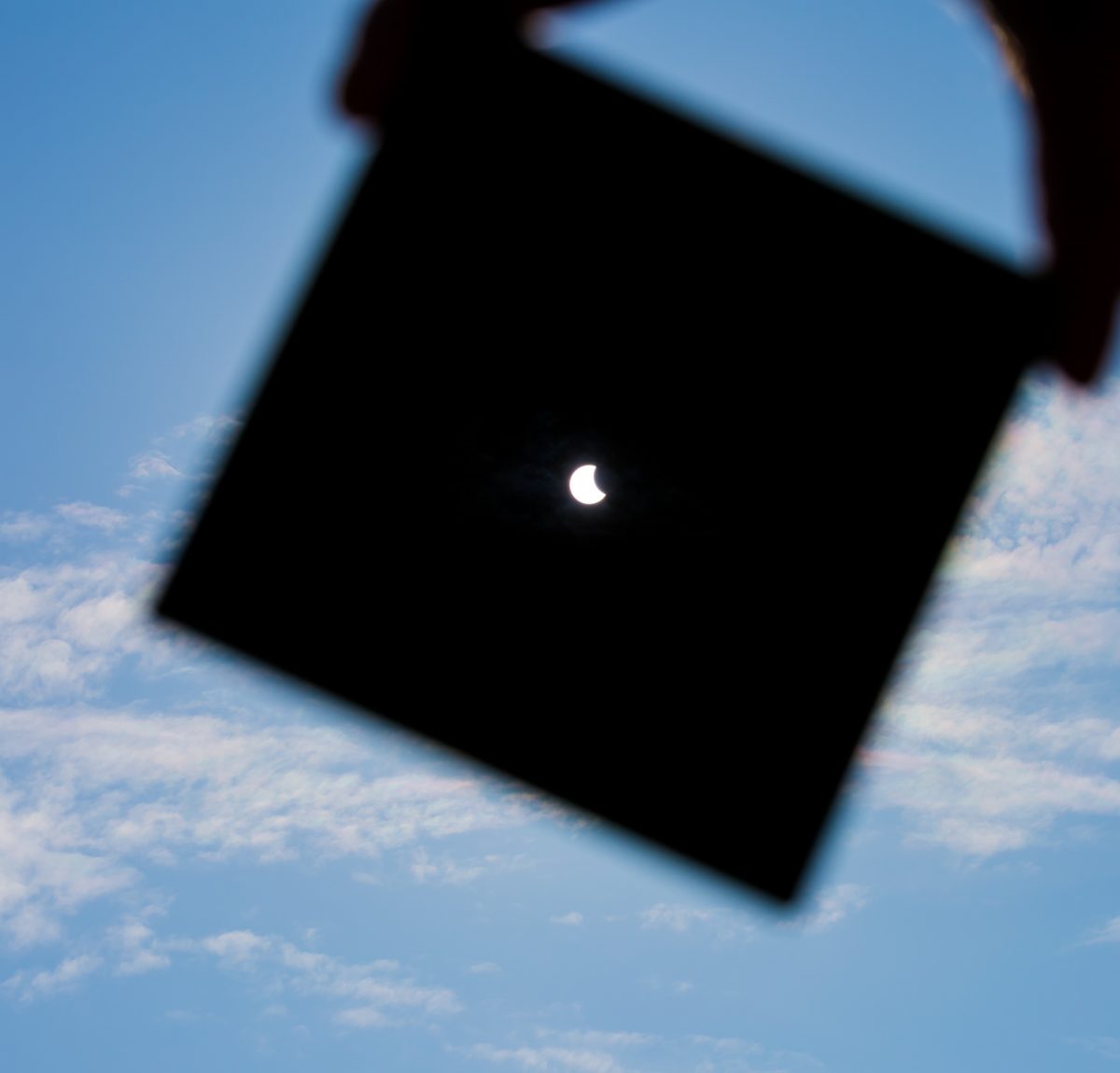 During a solar eclipse, the moon passes between the earth and the sun, eclipsing the sun. There’s a solar eclipse expected to occur on August 21, 2017, and it should take about an hour and a half crossing the United States. If you’re eager to watch it occur, you should look into purchasing eclipse glasses to keep yourself safe while still being able to enjoy a magnificent view of the Sun’s corona.

What to Know About Eclipses

About twice a year a solar eclipse will happen in some part of the Earth, wherever the moon’s shadow falls. Generally, a total eclipse can be seen from the same place only once every 375 years. When a solar eclipse happens, the path of totality is usually about 120 kilometers wide. This refers to where people can see the total solar eclipse.

During a total solar eclipse, you can see the solar corona, which looks like a halo that surrounds the moon. The corona is plasma that’s heated to two million degrees and is 10 billion times less dense than the Earth’s atmosphere at sea level. It can only be viewed during the short minutes of totality.

How Do I Stay Safe During the Solar Eclipse?

If you want to watch the solar eclipse, the only safe way to do so is using specially designed sun filters like those found in solar eclipse glasses, according to NASA. If you stare directly at the eclipse, you could get solar retinopathy, which occurs when solar radiation damages your retina. This can take a month to a year to recover from and the blurry vision or loss of vision can be incredibly uncomfortable and unsettling.

To avoid this, using solar viewing glasses is always recommended, for kids, hobbyists, amateurs, or anyone who wants to witness the beauty of a solar eclipse. Never look at the sun through binoculars, a camera lens, or a telescope during a partial eclipse. Sunglasses will also not protect your eyes if you’re staring directly at the sun. Once there’s a total eclipse, it can be safe to look at directly, but not until then.

You want to enjoy your eclipse viewing and not have to worry about eye damage, so be smart and safe. Get eclipse glasses and advise any friends or family you may be viewing with to also purchase a pair.

Where Can I Get Solar Eclipse Viewing Glasses?

Probably the best place to get eclipse glasses is online. They’ll be easy to find if there’s an eclipse coming up — as there is this year — but you want to be sure they’re a certified and quality pair of glasses, to keep your eyes safe. Not using a certified pair of glasses could hurt you — it’s worth paying a little extra money to be sure that you’re getting the real thing.

Enjoy one of nature’s greatest wonders safely with eclipse glasses. You don’t want to put your eyesight at risk. The eclipse glasses will still allow you to experience the beauty of an eclipse, whether partial or total, and it’s sure to be an unforgettable moment.